In the 1920s and 1930s, George Minne repeatedly repeated earlier works. This Bather goes back to a model from 1913. In the meantime, the artist had obviously undergone a development. The elegance of the 1913 version, which clearly betrayed the influence of the international art nouveau, has been considerably weakened in favor of a more classical design. In the case of Minne, the word classical may not be understood as traditional. Like many sculptors of his generation, he did not remain blind to the voice of art deco and he adapted his sculptor idiom to the new visual language in international sculpture. Like artists like Antoine Bourdelle, Minne again applied the rules of anatomy and proportion, without, however, denying himself. For him, the basis remained the catalog of his own oeuvre, from which he drew acutely. The tenderness with which Minne approached the subject is striking. The soft lines support his search for beauty and elegance. The figure has been reduced to its formal essence, without roaring but with a profound expressiveness. More than before, Minne now placed the emphasis on the femininity of the bather, who radiates a warm sensuality. His later work, however, never degenerates into decoration, not here either. The medium format attracts attention precisely because it is a good example of control, intimacy and line management, and Minnes metier in the three dimensions. (J. De Smet)
You May Also Like 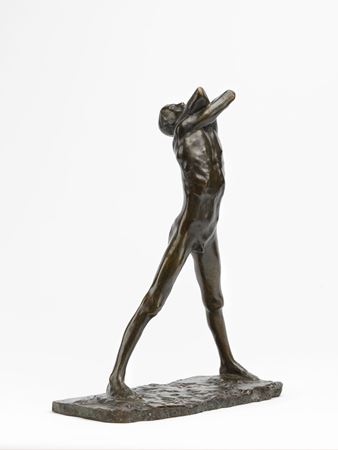 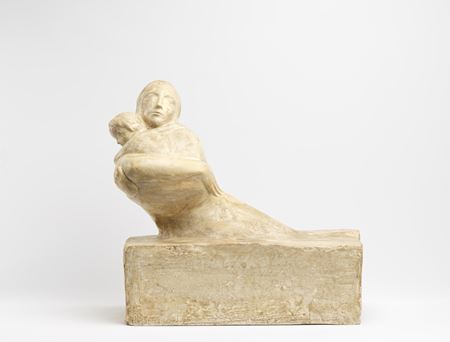 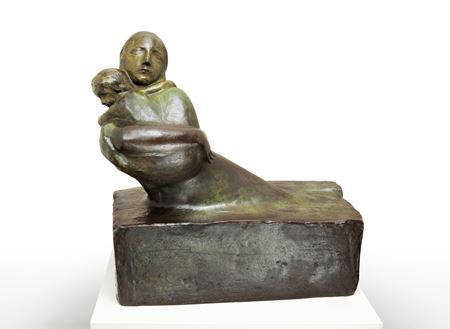