In the 1850s, two Ghent artists moved to Paris to test their luck. The brothers César and Xavier De Cock tried to complete their academic training in the French capital and sought contact there with the local art milieu. Especially the artists of the so-called Barbizon School attracted their attention. These French landscape painters had left the seclusion of their atelier and moved into the forest of Fontainebleau to paint in free nature, in the open air. Following their French role models, the brothers immersed themselves in nature. First in Paris and afterwards at the Belgian exhibitions, they acquired a name and fame. In 1860, shortly after his Paris sojourn, Xavier De Cock settled in Deurle, today a part of Sint-Martens-Latem. Only decades later would his brother settle back in Belgium, opting for Ghent over the Leie region for his place of residence. Like Xavier, César De Cock principally painted the woody surroundings of Sint-Martens-Latem. Their fame laid the basis for the artistic development of the village. 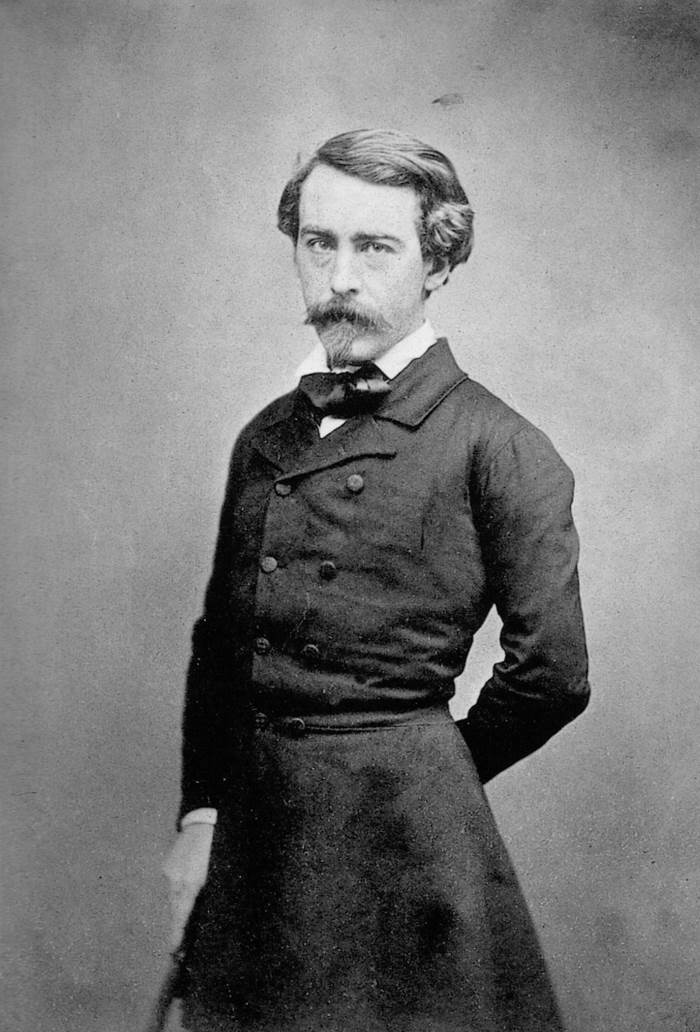 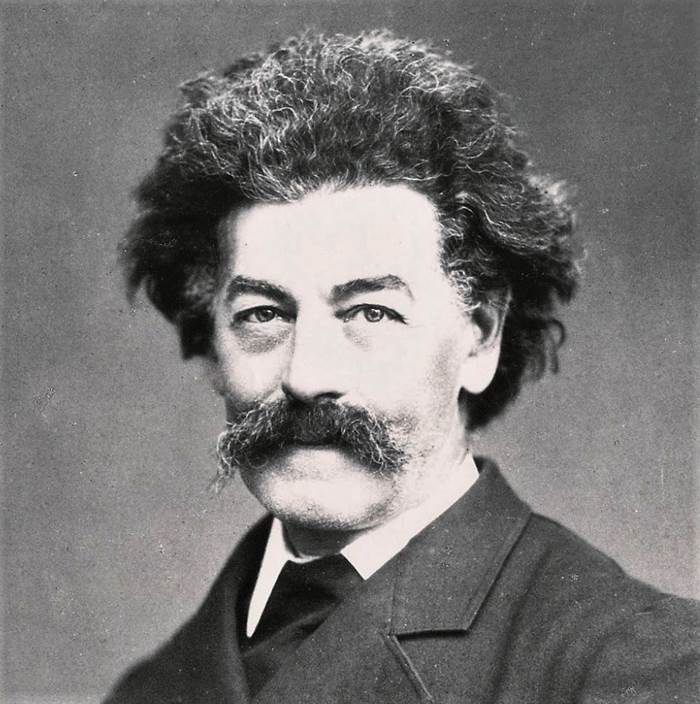 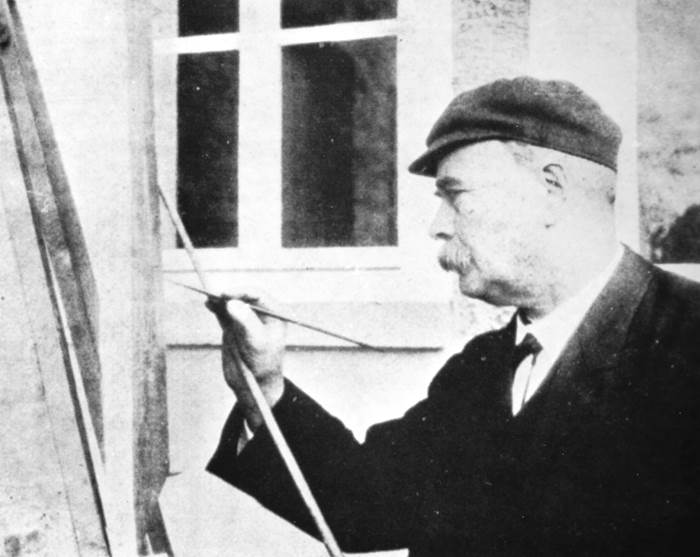