From 1898-1899, an artists' colony of symbolists established itself in Sint-Martens-Latem on the Leie. The central figure of this colony was George Minne, who gathered Valerius De Saedeleer and the younger Gustave Van de Woestyne around him. The poet Karel Van de Woestyne supported them theoretically. Like all symbolists, these artists strongly opposed the carefree impressionism as well as the luminism and fauvism-with their bright areas of light and colour-that was practiced at that time in Belgium by Rik Wouters, Henri Evenepoel and Emile Claus. They escaped from the refinement of city culture and sought their salvation in the unspoilt countryside with its silence, rest and solitude. Included in the first group of the 'School of Latem' were George Minne, Valerius De Saedeleer, Gustave Van de Woestyne as well as his brother, the poet and critic Karel Van de Woestyne. They settled in Latem from 1895, encouraged by Albijn Van den Abeele, town clerk of Sint-Martens-Latem. As a sort of father figure, he received the artists who came principally from Ghent. After 1900, many artists came for a short or longer periods to the artists' village, which was the subject of increasing fame and had become a genuine artistic crossroads. Through the presence of other groups of artists (first the luminists, then the expressionists), Latem became a household word in the history of 20th century Belgian art. 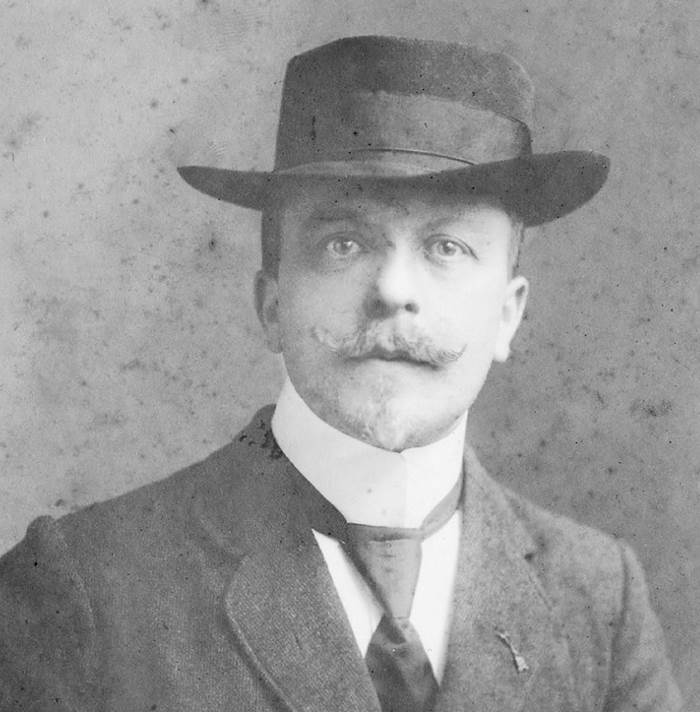 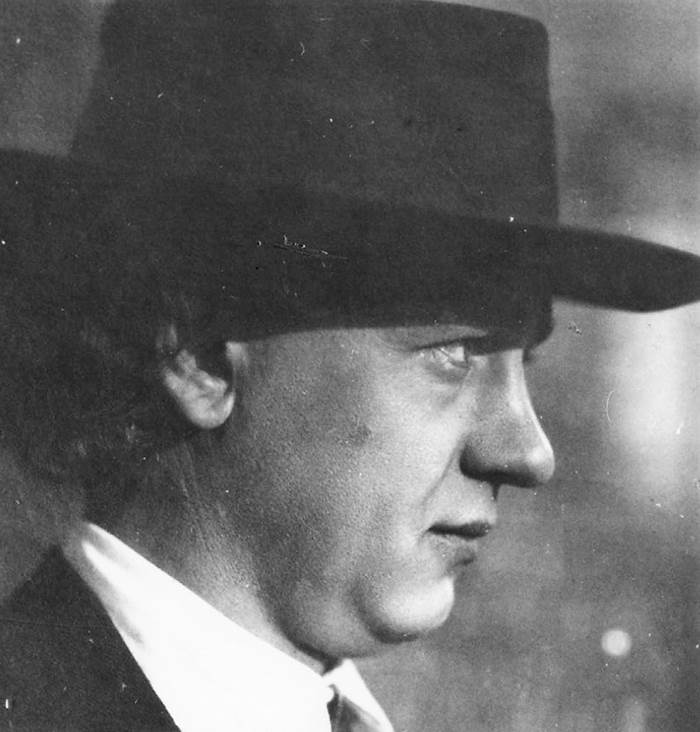