The region of the Leie played a crucial role in the development of Belgian impressionism. When in 1881 Emile Claus settled in Astene, part of Deinze, he went in search of the untainted, uncomplicated peasant's life of his youth. At that time, nothing pointed to the flourishing impressionism would undergo in the land of the Leie from 1890 to 1914. The international success enjoyed by Claus at exhibitions in Belgium and abroad attracted young artists who wished to make a career in the same style. In the first place, the names of Anna De Weert and Jenny Montigny must be mentioned as Claus' most important students. Both women, coming from the well-to-do Ghent bourgeoisie, had a great career and helped lay the basis for the fame of luminism in the Leie region. Around 1900, the fame of Claus also exerted a strong attraction on a group of young Ghent artists. Gustave and Leon De Smet, Constant Permeke, Maurice Sys and Frits Van den Berghe would establish themselves in Sint-Martens-Latem around 1905, and remained faithful to the luminism of Claus until 1914. 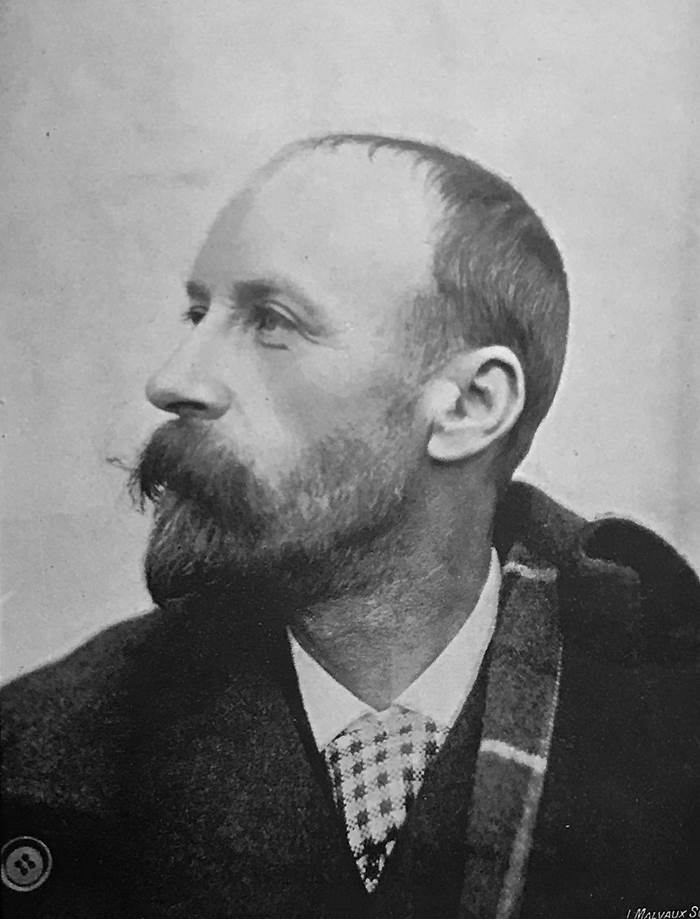 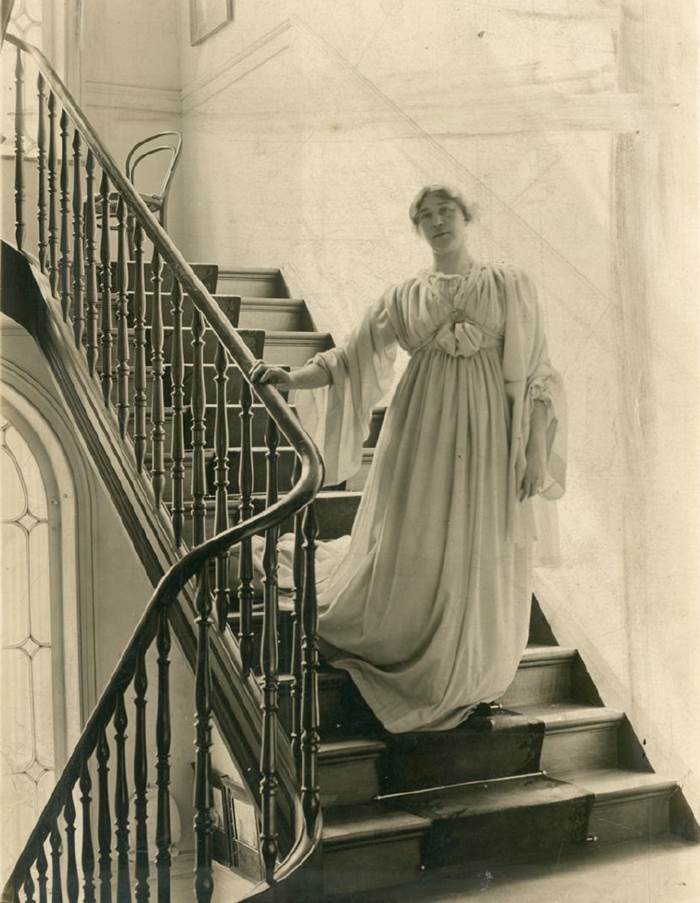 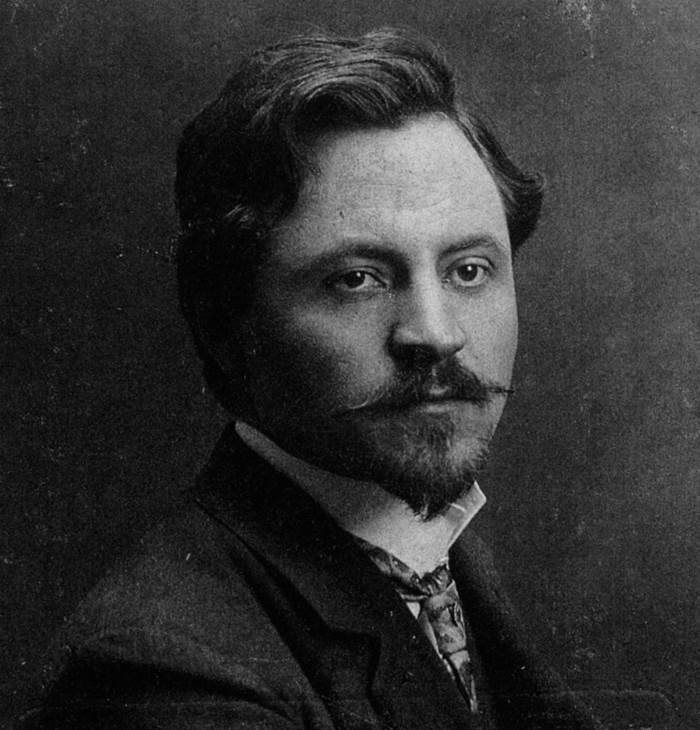 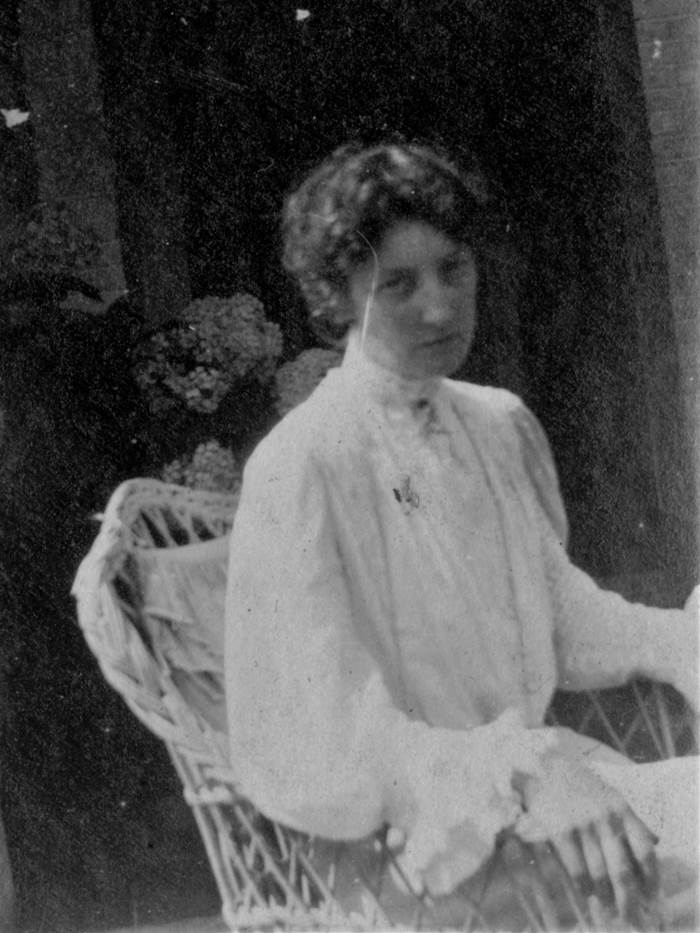 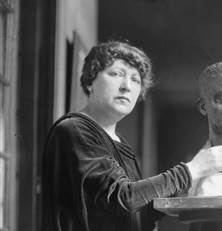 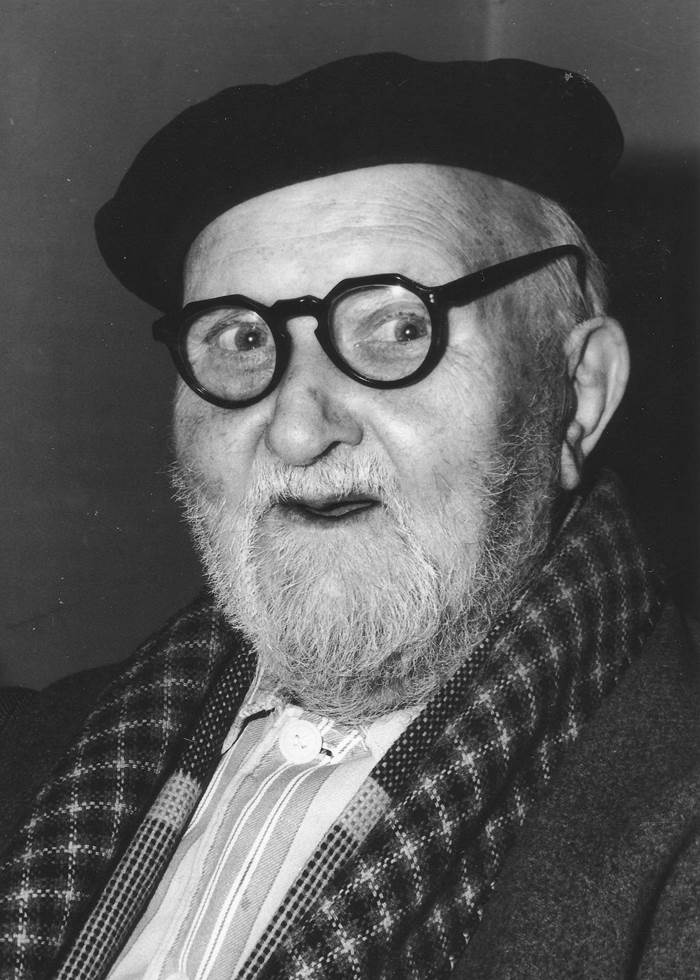