Beginning in 1905, a second group of artists established themselves in Sint-Martens-Latem: Gust. De Smet, Albert Servaes, Constant Permeke and Frits Van den Berghe. In contrast to the first group of Latem artists who gave symbolist content to the luminism of the nearby residing Emile Claus, these artists dedicated themselves fully to the Flemish expression of impressionism. The founder of this luminism was their celebrated role model. Contact with the first group then also remained very superficial. They lacked for that matter the seriousness and the religious disposition of the first group. When Albert Servaes in his symbolist works of the years 1905-1906 used a dark pallet with vivid movement, without any concern for painting that is 'beautiful', he was paving the way for Flemish expressionism. Constant Permeke was strongly influenced by this, due to the dark colours, the raw manner of painting and the expressive forms. Initially an impressionist, Gust. De Smet on the other hand increasingly focused on the symbolism of the first group and, with Frits Van den Berghe, the pre-war works nevertheless suggested much more than a mere representation of reality. He was the only one who remained connected with the German expressionists and their city mentality. The others detested city life. At the outbreak of the First World War, Gust. De Smet and Frits Van den Berghe settled in the Netherlands, where they came into full contact with modern art, which strongly accelerated their breakthrough to expressionism. Frits Van den Berghe sought simplification and dark colours, which appeared to be synonymous with the expressive. Gust. De Smet, strongly influenced by the cubism of Picasso and Braque, preferred to develop the forms, but his cubism remained-in contrast to his foreign role models-mild and always recognisable. Constant Permeke, as war casualty, ended up in England. His style became more angular and his vivid gold colouring referred back to William Turner. After the war years, all returned from exile to Flanders, and Flemish expressionism reached its full bloom in the 1920s. Each went his own way, but seen globally, the Flemish expressionists remained more sensory and milder than their German contemporaries and kindred spirits, who carried with them the upheaval of the war. As was the case elsewhere, the major crisis of 1929 meant a disaster for the art market. The Second World War marked the definitive end for the second group of the 'School of Latem'. 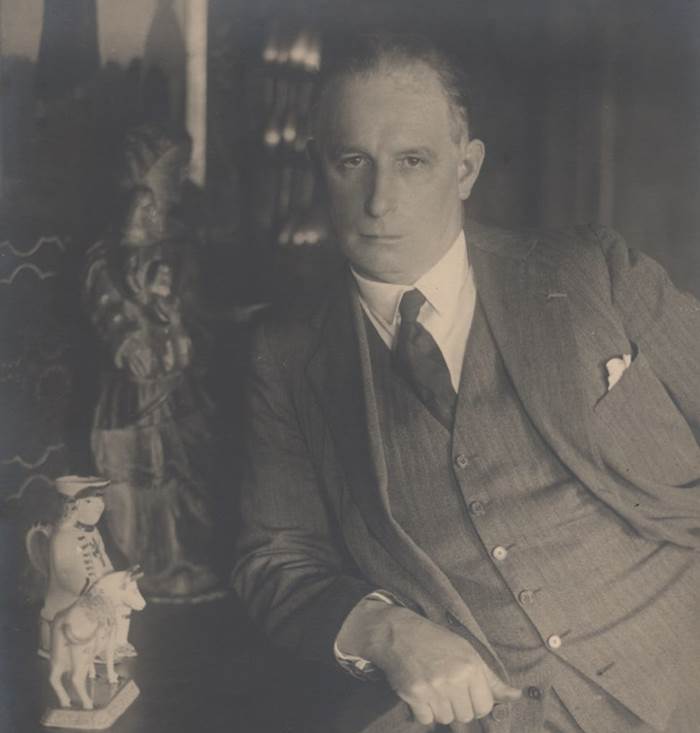 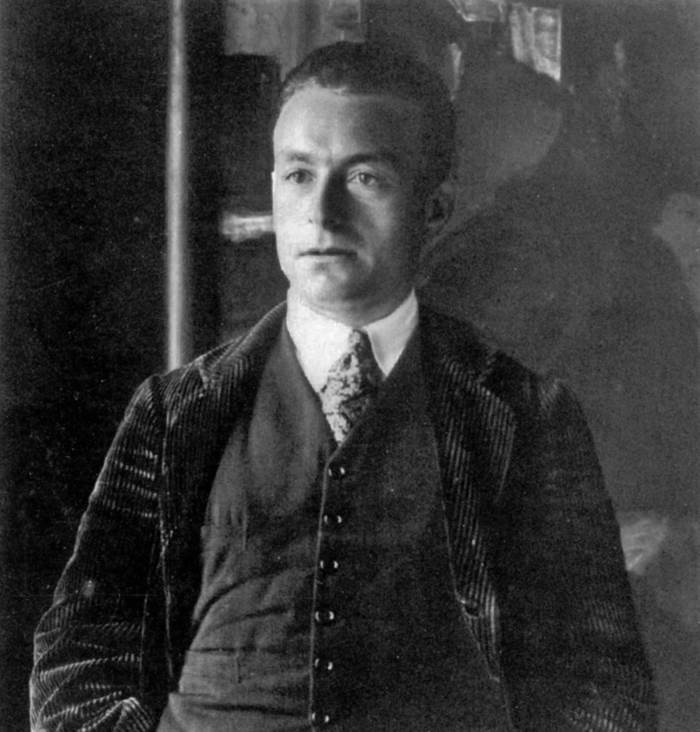 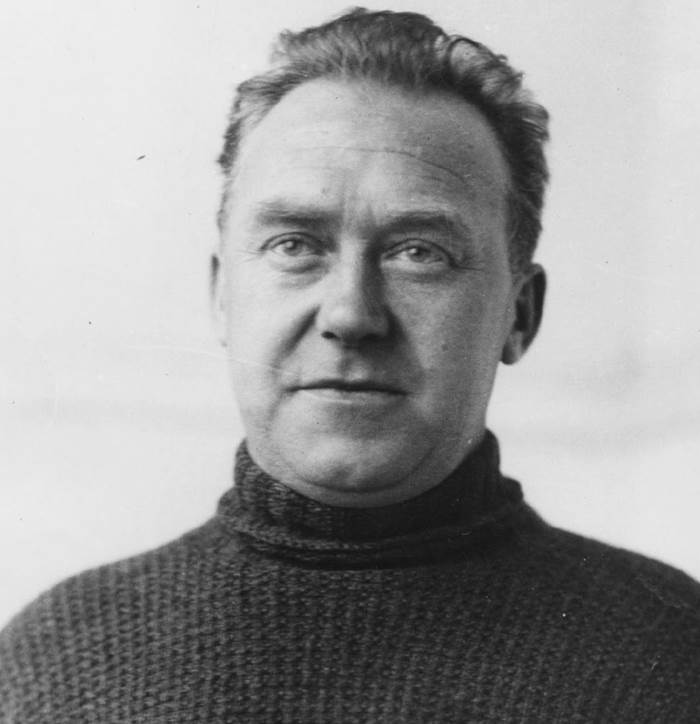 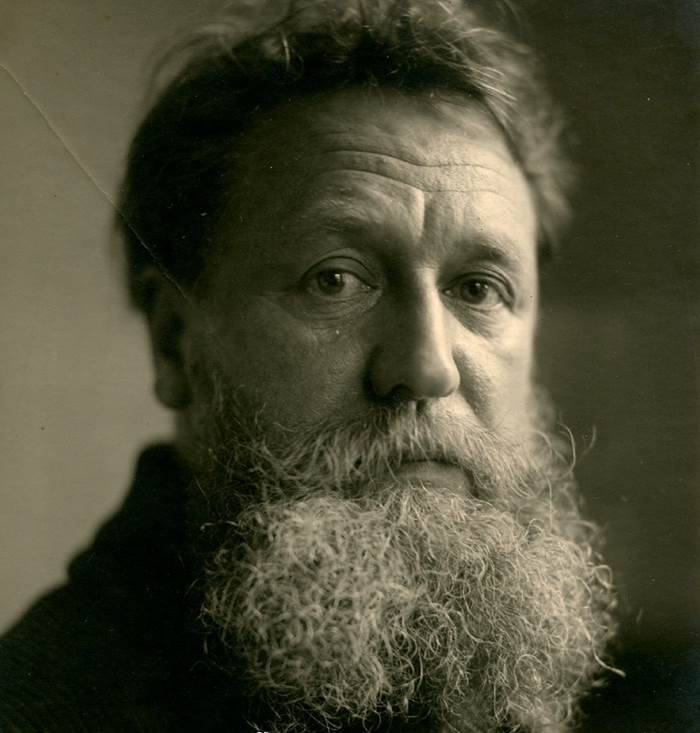 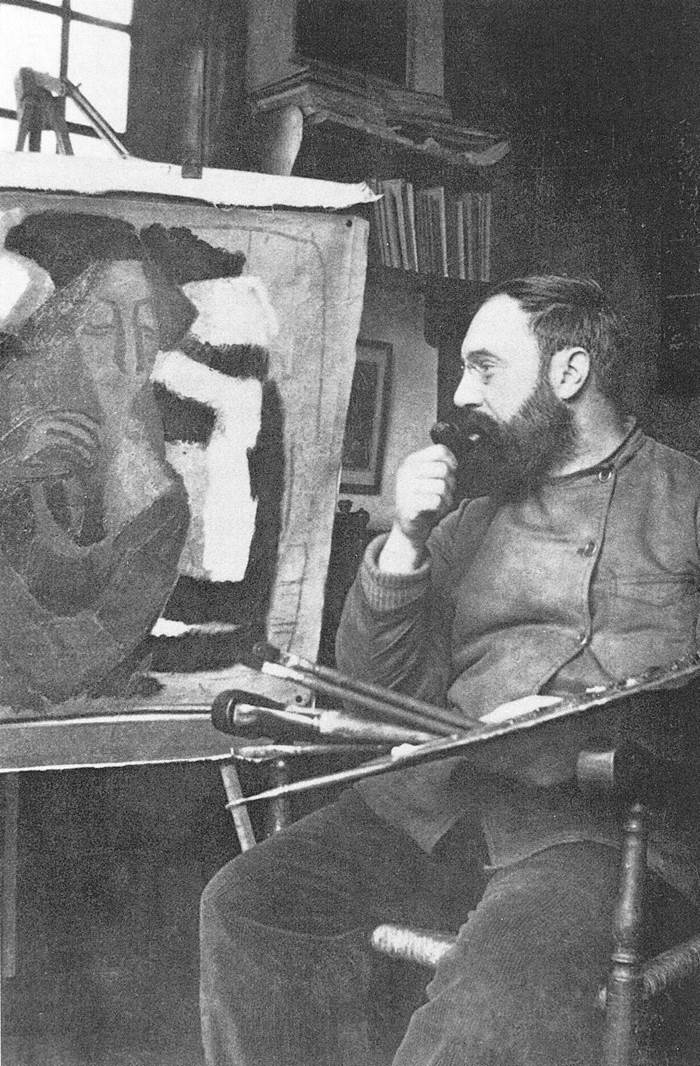